Cyber Vulnerabilities: The Rising Concern Amongst the Parents for the Youth in India

Social Media Matters Wranga Digital Parenting 19 July 2021
According to Statista, in 2019, there were approximately 285 cases of online data theft that were reported across India. This was a huge jump in such cases as compared to the previous year. The major reason for this rise in cybercrimes is the lack of awareness about data security and ways of preventing such crimes. While India has the largest user base of internet users in the world, there is very limited education around data security norms and needs. 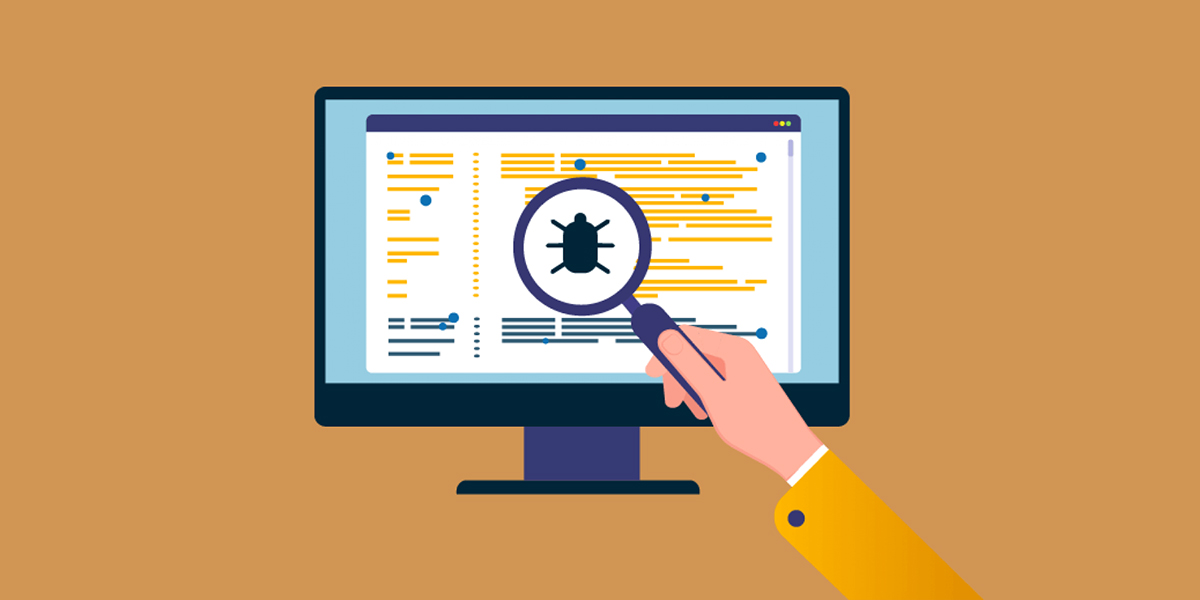 The Rising Concern Amongst the Parents for the Youth in India

With the easy availability of smartphones and the internet, a major population of the country has entered a zone of internet addiction. This addiction can lead to several problems such as mental health issues, physical health problems, privacy concerns, forfeiting of personal information, cyberbullying, etc. Monitoring younger individuals to keep a check on their screen time, internet usage, and the kind of content consumption is the need of the hour. There have been several cases in the past and even today, wherein negligence in monitoring internet consumption amongst the youth has led to serious life-threatening concerns. This is the reason why safety internet issues between parents and young internet users are on the rise.

Sharing his thoughts on the need for awareness amongst parents on the ways to manage their child’s social media habits, Amitabh Kumar, Founder, Social Media Matters said, “Internet Technology is turning into a basic human need in our modern world, it's essential we teach our children how to use it safely and responsibly. Parents need all the assistance they can get in this extremely essential task.”

According to a research report on “Cyber Vulnerabilities and Parental Trust Among Youth in India” compiled by Social Media Matters and the Institute for Governance, Policies, and Politics, that collected 1154 valid responses from major cities of the country concluded the following statistics-

These statistics reveal that with the huge influx of information on social media and other internet platforms, internet usage increased drastically in 2020 which further led to increased concerns around cybersecurity. A major population on the internet faces some or the other form of internet abuse which is left unrecorded or undiscussed due to societal concerns and lack of awareness.

Awareness About Cyber Vulnerability Amongst the Youth and Parents

Even with the highest number of registered users on WhatsApp, it was interesting to know that there was very limited awareness around the security concerns about the same. The survey revealed that 34% of the respondents were unaware that WhatsApp has a redressal mechanism. On the other hand, it was reported that 68% of users were aware of the redressal mechanism on Instagram. The statistics depicted a similar statistic about YouTube and Facebook.

While there are redressal mechanisms available on these platforms it was found that respondents did not complain about the cyber abuse even after becoming a victim of it. Hence, there is a rising need for parents to keep a check on their child’s internet consumption habits to safeguard them against cyber vulnerabilities which in extreme cases can prove to be highly dangerous. Self-education and awareness about social media is the need of the hour to develop a safer internet ecosystem for the generations to come.
Copyright © 2022 Social Media Matters. All Rights Reserved.