ORANGE THE WORLD - 16 Days of Activism

Tanushka Tiwari Online Safety 27 November 2019
Social Media Matters along with the team of Panchayat Times participated in the kickstart event of 16 Days of Activism by UN Women India.

16 Days of Activism against gender-based violence is a program that started in 1991. The activists once again came forward as UN Women started the campaign this year in Delhi metro. 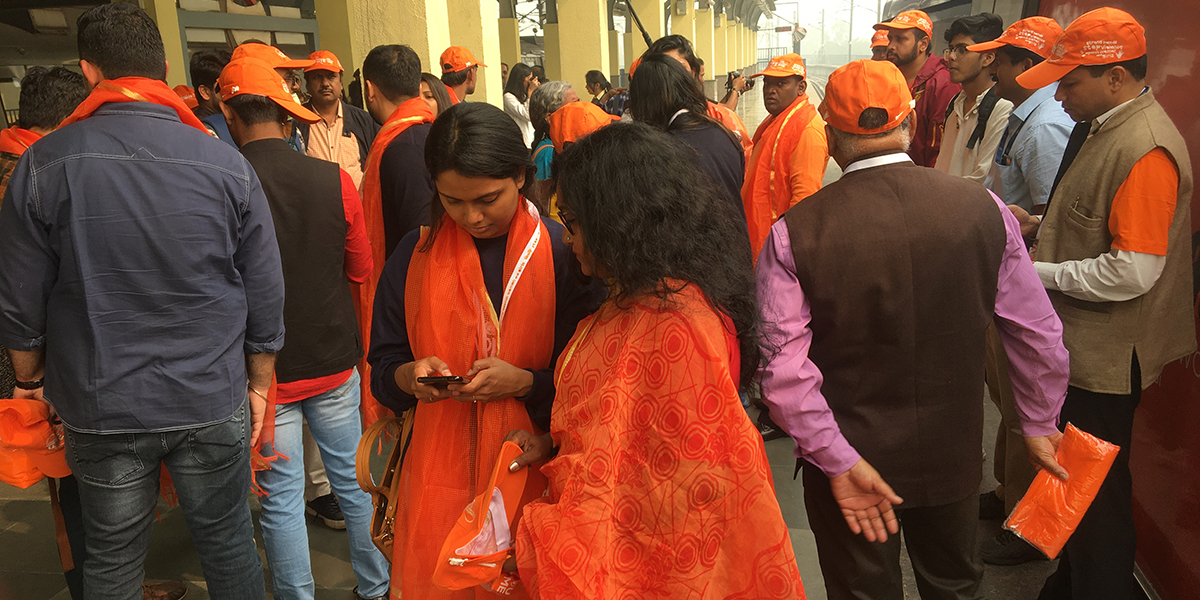 In collaboration with the Home Ministry of India and the Ministry of Women and Child Development, outreach partner RADIO NASHA, UN Women India set up anti-human trafficking units and women’s help desk in police stations across the country. On the same day, they launched the 112 India Metro Helpline app for women’s and girls’ safety, “One India, One Emergency Number”.

India, and within India, Delhi, having an image of Rape Capital and being under the 10 most unsafe cities in India for women. Civil Society Organisations and the Government have been initiating such programs to ensure a healthy and safe space for women living in the city or for the matter anywhere across the country.

With the motive of ending the violence from its roots, it is very important to up-turn the whole current situation. Gender-based violence is not acceptable, never excusable, and never tolerable. The campaign against the violence and with the hashtag “KonsiBadiBaatHai” meaning, “what’s the big deal”.

We need to being in the change now and at a faster pace. Safety is not a choice but every being's right.
Copyright © 2022 Social Media Matters. All Rights Reserved.