Anurag Singh Bohra Online Safety 20 August 2020
At a time of pandemic the Bihar Assembly polls are crucial for the growth and development of the state from business and healthcare perspective.

Twitter Public Policy tweeted about its initiative with the US government regarding the upcoming US elections. Tweet stated, “Today we joined industry peers and US government partners as we work to counter shared threats to the online public conversation ahead of the US Elections.” They also shared a joined statement picture as follows: 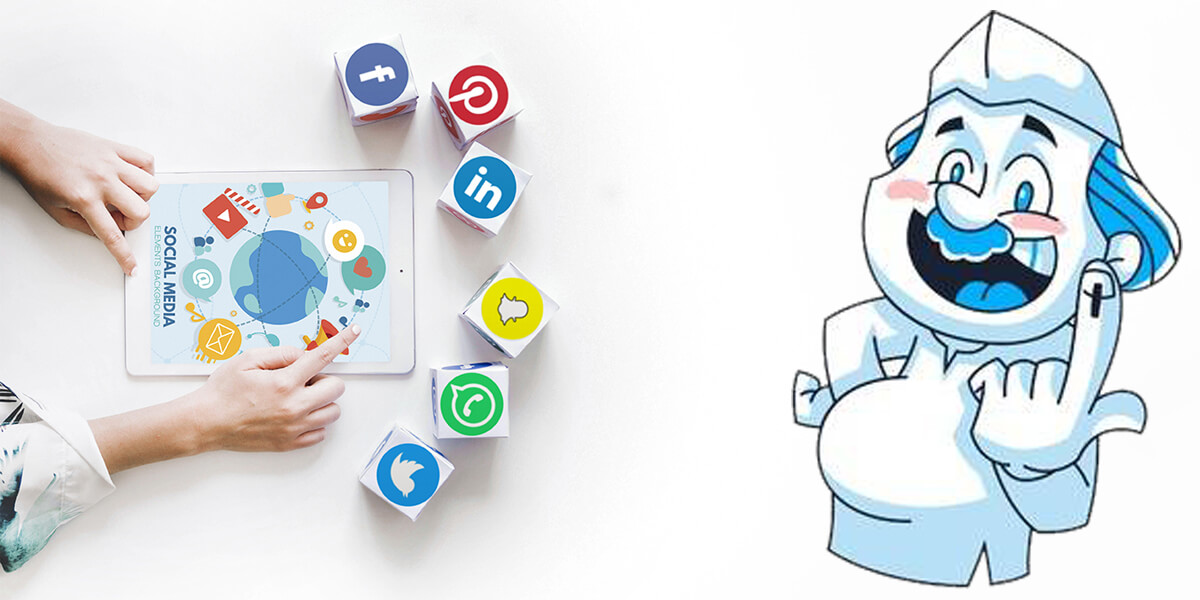 “For the past several years, we have worked closely to counter information operations across our platforms. In preparation for the upcoming election, we regularly meet to discuss trends with U.S. government agencies tasked with protecting the integrity of the election. We held the latest in a series of meetings with government partners today where we each provided updates on what we’re seeing on our respective platforms and what we expect to see in the coming months. Specifically, we discussed preparations for the upcoming conventions and scenario planning related to election results. We will continue to stay vigilant on these issues and meet regularly ahead of the November election.”

Although US elections are vital concerns from a geopolitical perspective for Asian economies that influence future trade, strategic and academic partnerships among the developed, developing and underdeveloped nations. However, due prominence must be given to Bihar state elections by digital media platforms. At a time of pandemic the Bihar Assembly polls are crucial for the growth and development of the state from business and healthcare perspective. With rising internet and social media users in Bihar, Jharkhand and Uttar Pradesh, state elections in the present times are as significant as Lok Sabha polls.

According to an ‘IAMAI – Nielson report on Digital in India,’ children between 5 – 11 years old access the internet through their family members’ devices. 99% of all users in India access the internet on mobile, and about 88% are connected on 4G networks. Bihar has seen a 24% increase in internet penetration since March 2019. The Eastern states, Jharkhand and Bihar witnessed 48% and 36% increase in internet population respectively. As per the statistics by market research agency Kantar IMRB in 2019, “Bihar registered highest growth in internet users both urban and rural areas, registering a growth of 35 percent over last year.”

According to Amitabh Kumar, Founder, Social Media Matters, “Social media platforms have been working hard to be neutral and democratic. It’s a difficult daily battle won in a few days and lost on the others. It’s really positive to see tech agencies work together during the US elections. I wish to see the same efforts put into Bihar elections. We need a joint task force of all large tech companies to work together during elections.”

Social Media Matters initiated “My Pincode” Facebook group’s initiatives at various cities and districts across the country in order to create awareness about the COVID–19 pandemic. It is also aimed at preventing misinformation or disinformation about Corona Virus and its symptoms. Apart from that informing people about the nearest medicine stores, general stores for FMCG products, blood donors, etc during lockdown helped those who were in need. My Pincode groups in various districts of Bihar are working towards educating users about fake news or misinformation. Social Media Matters is also active in conducting workshops and online live sessions about hate speech or online trolling. Since, Bihar elections are coming up in November, online violent behavior and fake news must be tackled sensibly so that it doesn’t influence the poll results or incite hatred among communities.

Statista.com in its report mentioned, “With over 1.3 billion people, India was estimated to be home to a population with a median age of 28.2 years in 2020. Almost 71% of Indians between 18 and 34 years old used Facebook alone. Most adults spent between one and two hours on social media which means it was a significant part of their day.” The report further states, “In April and May 2019, India held a general election which had between 80 and 100 million first time voters, i.e. between 18 and 21 years old, as part of the 900 million registered voters. The connection between politics and social media use has become crystal clear in the time leading up to the election.” According to Statista, “Social media campaign aside, the impact of fake news, not just via Facebook but also with WhatsApp, were and continue to be discussed with some hope for effective solutions to combat it. The composition of the population along with regional, socio – economic and communal or cultural challenges make this a problem incredibly vast and complex, requiring some amount of accountability at all levels.”

Social media is an effective tool to inspire or influence socio – political narrative especially during elections. Therefore, be it US or Bihar elections, digital news platforms, fact checking sites must make efforts to create awareness about fake news and online hate speech. The more conversation and dialogue is encouraged via digital media about misinformation and cybercrimes, the more stringent laws shall be enforced against such malpractices.
Copyright © 2022 Social Media Matters. All Rights Reserved.