A Chat with Adil Hussain for #NorthEastMatters

Ranjani Arvind YOLO
As part of our North East Matters initiative, Mr Amitabh Kumar hosted an Instagram Live session with Mr Adil Hussain, actor/model, on 10th July. He lends his voice and social media presence to a variety of social campaigns, and we had an extremely insightful conversation about the North East, the arts, nation building and social media, over the Instagram Live session. 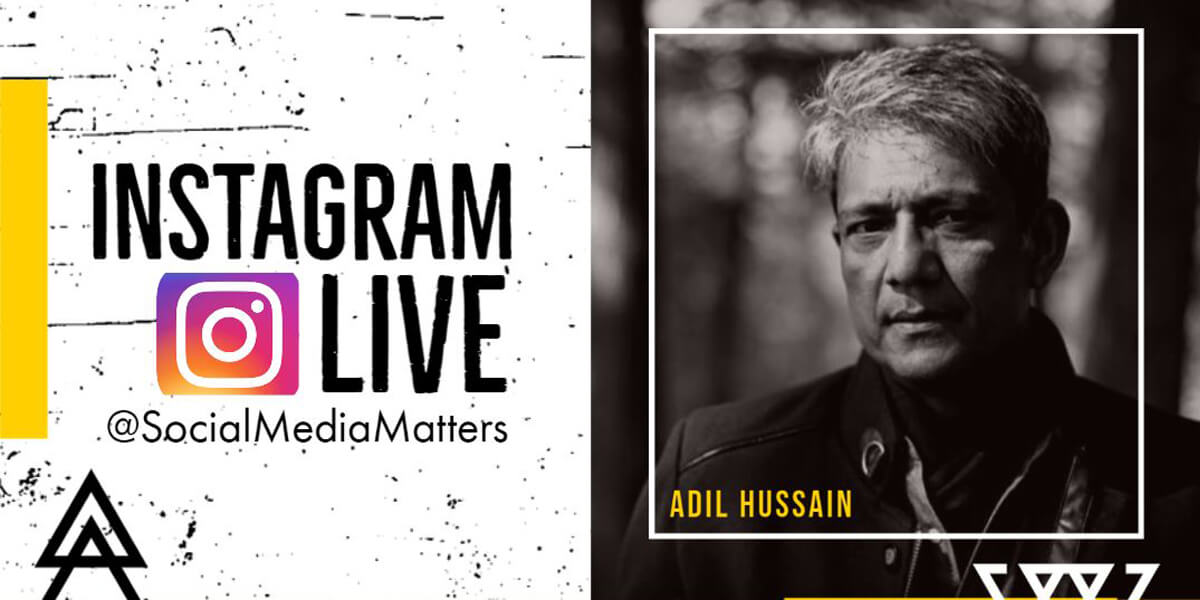 Mr Adil Hussain talked about his journey from the North East to Delhi, and then Mumbai, and how the reason for this was primarily the lack of institutions dedicated to arts in the region. He spoke of the need for governments to establish world class institutes dedicated to arts and crafts, in the North East, so that it can be pursued as a serious career option among youth in the region. This, he felt, could result in cultural exchanges within and outside the country, thereby leading to reducing violence and unrest to a great degree.

In light of his guest appearance in the Netflix film "Axone", he spoke of depiction of the North Eastern culture in mainstream movies and television series, and how this can help in generating awareness regarding the region and reducing negative stereotypes.

Mr Hussain was very supportive of the North East Matters campaign, and expressed solidarity towards the cause. The conversation was a highly engaging one, yielding 2k views.
Copyright © 2022 Social Media Matters. All Rights Reserved.