A Facebook post by Syed Mohammad Fahim has created a lot of debate and rethinking over conducting online classes. According to the post written on June 30, 2020 which has also been in the news recently, a 55 year old teacher was brutally humiliated during an online lecture session by a student. The student used an unknown ID to harass the ageing teacher who was completely unaware of Zoom calls or Digital Media. It is reported that the teacher went all the way to the market to buy a costly white board and brought it back home in a rickshaw in order to practice for his first online session. Despite being nervous and unsure of the digital medium, the man made efforts and even learnt from his daughter on how to set up his smartphone for the online lecture. 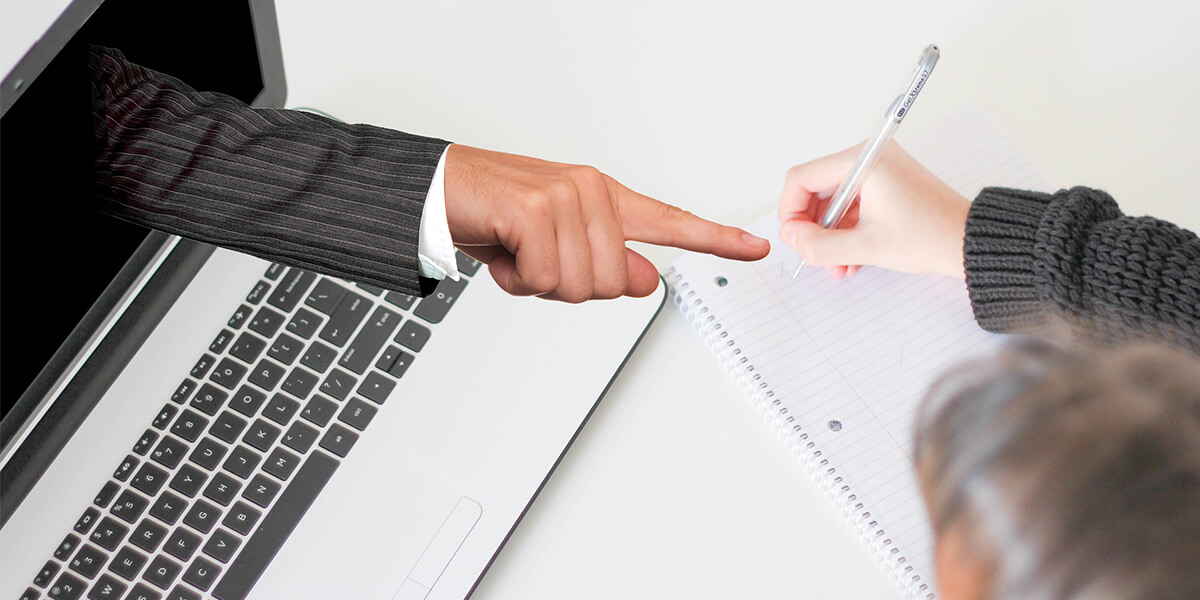 But within a few minutes of commencing the first digital session after years of his hard work and reputation was mocked by his own students. As the unknown ID started using F and A words, the helpless teacher tried to mute it but it was unmuted by the online troll. Arnika Singh, Programme Manager at Social Media Matters feels it unfortunate, as the practice of online lectures is new to most teachers and they are trying to adapt it. She says, “This is heartbreaking and shameful. Just like the students, it’s a new normal for the teachers and they are working hard to adapt to the changing times.”

Amitabh Kumar, Founder, Social Media Matters feels the children are exposed to a certain social setup through films, television and social media at a very young age, which has led to this mindset. He adds, “It’s a tragic situation. Initially it may appear as if the students are at fault. But from a broader perspective the students are only doing what they’ve learnt. Abusing and threatening is not a new thing to the internet which has been normalized by the media. Be it Gangs of Wasseypur, Mirzapur or television news channels. That’s what the audience has been consuming most of the time.” He further adds, “Children are growing up in a society where online abusers get to contest elections. So the children aren’t interested in pursuing the Gandhian path of non – violence. Although our politicians have emphasized on online education, students cyberbullying their teachers is something none of us ever thought of.”

The Social Media Matters Founder also emphasized on the need to guide and mentor children so that they do not get addicted to cyber bullying at a tender age. According to him, “Online education is not a joke. You need a fast internet connection and a mobile phone with a quality camera and a room where there is no disturbance. We need to train students and teachers. It’s important to look at it from a systematic lens. We need to inform and refrain children from cyber bullying and cyber violence. In the name of freedom of expression we have made the children addicted to violence.”

Just like the COVID – 19 pandemic, most old school teachers in India weren’t prepared for online lectures. Arnika points out, “Nobody was prepared for the pandemic. But we can be prepared for future uncertainties.”

According to Pratishtha Arora, a Programme Manager at Social Media Matters, it’s imperative to train teachers about the online teaching mode especially in rural areas. She also feels that the students need to be cooperative with their teachers. Although we’ve started to adapt to online teaching, old school teachers are not so equipped. Before forcing the teachers into online classes, we need to include training as a mechanism. There are not many facilities or even phones in rural areas.” She further adds, “Students also need to be respectful to the teachers and also help them with technological knowledge regarding the online medium.”

Arnika believes the purpose of initiating a dialogue is not to demean the students but to make people understand the efforts teachers are putting in adapting to the online medium. She says, “We’re not trying to target students but it’s important to realize that teachers are making great efforts every day to adapt to this new curriculum. All of us need to be cordial with each other.” Rayyan Yunnus, Research & Training Associate at Social Media Matters stresses on the need for moderators during online lectures in order to block trolls during online sessions. He says, “Teachers are very simple as far as government schools are concerned. So, they’re not updated with the software’s related to online classes. Hence, NGOs and voluntary organizations must train and help the teachers regarding the use of such software.” He further adds, “Most important thing is moderation. So the teacher can seek help from a student or a colleague for moderation. Online trolls or abusers can be blocked during moderation.”

According to Vishal Chauhan, Video Editor at Social Media Matters, many youngsters find it cool with regard to trolling or bullying. He says, “We need to understand it’s not cool to abuse someone. As students you need to work upon yourself. Be yourself and create your own self - identity.”

In the end, Vikram Singh, Web Manager at Social Media Matters feels everyone needs to take collective responsibility so that such incidents are not repeated in future. He also highlights on the need for parents to intervene and guide their children during online classes. He says, “It’s disheartening. But I’m not surprised. As this has been happening even prior to online classes. Any kind of bullying or ragging in colleges is not a new thing. We all have a collective responsibility with respect to the present incident.” He further adds, “be it cyber bullying or fair skin obsession among children at a very young age depends a lot on the environment they’ve been exposed to. My request to all parents is to be with their children during online classes and guide them about the DO’s and DON’Ts. Teachers are only able to teach over 15 minutes in one hour session as most of their time is consumed instructing the students about handling the internet or mobile screens.” He also points, “Neither the teachers nor students can be entirely blamed. Everyone must make joint efforts.”
Copyright © 2022 Social Media Matters. All Rights Reserved.