Decoding Fake News In the Midst of COVID-19

The phenomenon of fake news has seen an incredible rise during the ongoing worldwide pandemic. Whether it is pertaining to details of repatriation flights, preventive measures and treatment for COVID-19, information regarding containment zones or impending lockdowns in various areas, much of the news being circulated around has been questionable, and often had more than one element of falsification to it. 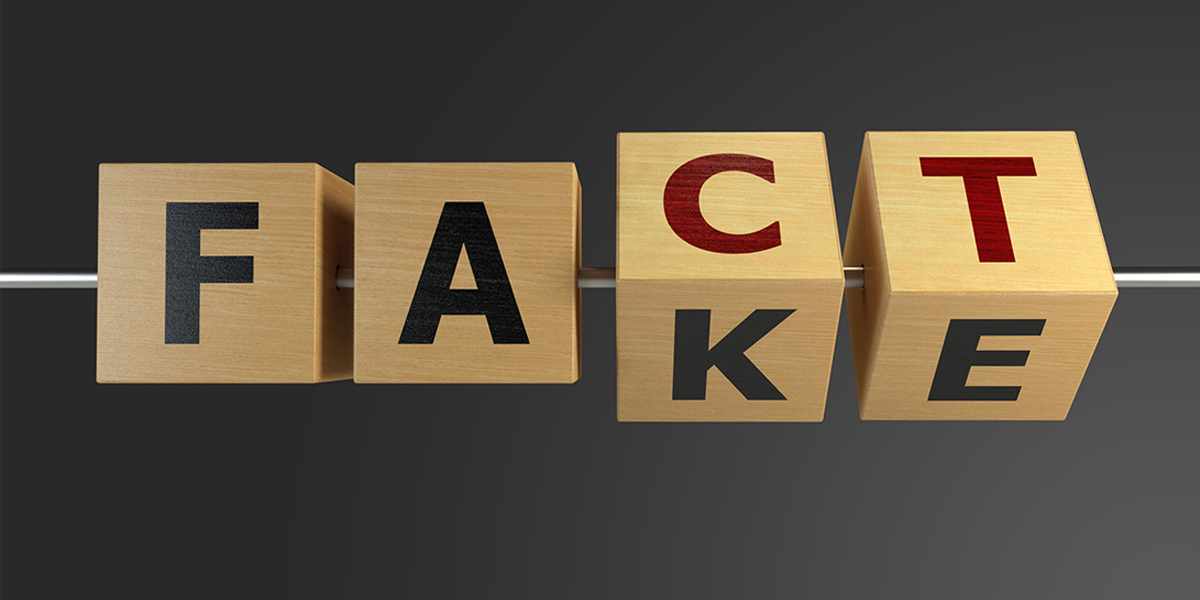 In May 2020, the Institute for Governance, Policies and Politics (IGPP) and Social Media Matters (SMM) together carried out a detailed survey regarding fake news during COVID-19, with around 3752 questionnaires filled out from across India in both English and Hindi.

About 69% (2605) of the respondents reported receiving some form of fake news regarding COVID-19, during the lockdown period. Almost 74% of the group which received fake news, belonged to the age category of 18-25 years. The major source of fake news, as reported by 88.4% of the sample was WhatsApp, followed by Facebook (reported by 42.5%) and Instagram (reported by 21.96%). On being asked whether respondents believed in the fake news they received, it was heartening to note that nearly 84% stated that they do not trust such news. Additionally, 70% of the respondents who received fake news reported cross checking and verifying news which they believe to be fake. The major sources of fact checking were Google Search (48.8%) and Government sources (36.6%). Respondents showed high degree of awareness, with around 76% stating that they inform others regarding the spread of fake news, once they have recognized it. Additionally, while 89% of the total respondents were aware that the dissemination of fake news is a crime as per the law of the land, only 30% stated that they have reported such news. The reason for this arose from the survey responses, wherein it was found that only 32% of respondents were aware about the process of reporting fake news. Lastly, 95% of the respondents felt that there was a need to raise more awareness regarding the reporting mechanisms for fake news.

The survey yielded extremely pertinent information regarding the understanding of fake news by a variety of people belonging to different age groups and states across India. This information is extremely relevant, as it helps in decoding the various aspects of fake news, and not only how it is responded to, but also how it is acted upon. It also highlights what needs to be done to tackle the onslaught of fake news among the Indian population.

At a superficial level, fake news seems as harmless as any other jokes which are circulated over social media and the internet. But the negative consequences of these are many, and understood very little in research and practice. Policy makers and government agencies will find this survey extremely useful, in devising action plans to deal with the “fake news pandemic”, which is slowly increasing exponentially in the country.