In the age of booming Artificial Intelligence (AI) the impact of technology on human behavior cannot be ignored. It is impossible to separate cyberspace from our everyday lives. The information revolution through the internet, social media, apps, smartphones and tablets has given a boost to the online gaming industry. Hence, it becomes imperative for parents, guardians, caregivers, online activists and think tanks to foresee the pros and cons of internet games. 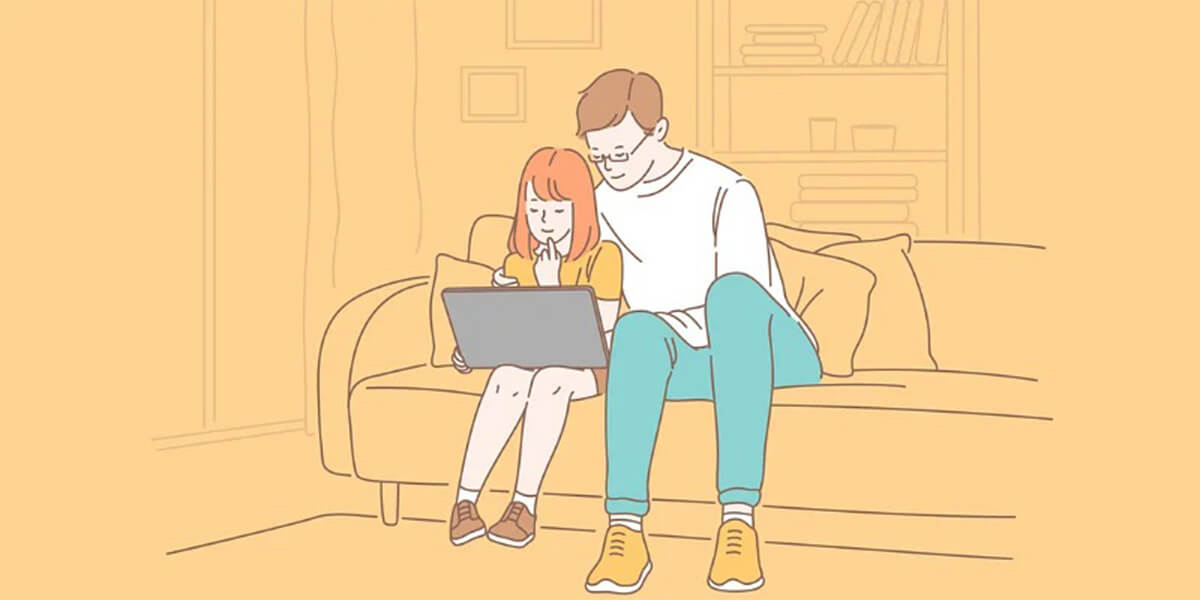 According to certain research studies, video games have a positive influence on players. Such as psychological well – being, enhanced problem solving and spatial – rotation skills as well as interest in STEM (science, technology, engineering and mathematics) fields. This has been discussed in a study titled “Video game play is positively correlated with well being,” by Niklas Johannes, Matti Vuorre and Andrew K Przybylski from Oxford Internet Institute, University of Oxford.

Often there have been negative issues such as rampant toxic behavior among gamers. This includes sexual harassment, hate speech, threats of violence, doxing (publicizing others’ private information), spamming, flaming (strong emotional statements meant to elicit negative reactions), griefing (using the game in unintended ways to harass others), and intentionally inhibiting the performance of one’s own team. In the world of online gaming, the perpetrators tend to be younger males. High in emotional impulsivity increases the likelihood that young gamers will commit toxic acts in future as well. Toxicity in gaming is usually rationalized by players as normal.

According to a recent survey from the Anti-Defamation League (ADL) of 1,000 US gamers ages 18 to 45, more than half of multiplayer gamers reported harassment related to their race/ethnicity, religion, ability, gender, or sexual orientation in the previous six months. This study also found that roughly a third of LGBTQ, Black, and Hispanic/Latinx players experienced in-game harassment. 81 percent gamers also reported experiencing physical threats, stalking, and sexual harassment. Further, 64 percent of respondents felt that toxicity impacted them, with 11 percent reporting depressive or suicidal thoughts, and nearly a quarter saying they had quit playing certain games as a result of toxicity.

Major companies such as Electronic Arts, Infinity Ward, and Valve have launched anti-toxicity initiatives to align with the ADL study’s suggestions: They’ve developed moderation tools for voice chat and improved ease and transparency of player-reporting systems. Still, ADL suggested systemic change would be possible only if other stakeholders, such as civil society organizations, nonprofits and government also dedicate resources to this issue.

Although in today’s times women are considered to be equally or more skilled than men in video games when given the amount of playing time, the former are more likely to be targets of toxicity. Apart from gendered toxicity, minority groups are also frequently victimized. It has been observed that gamers supporting Black Lives Matter are more likely to stand up to online bullying. However, most gamers end up quitting or not reporting due to ineffectiveness of reports and toxicity being a normalized part of play experience.

It is therefore essential for parents to step in to develop a healthy bond with kids and make them understand both bullying and getting bullied isn’t normal. Gaming toxicity is a challenging task for parents and digital experts. It is crucial to discuss with kids not just about gaming or data security but also gender sensitization, racism, mental health and suicide prevention.

Amitabh Kumar, Founder, Social Media Matters, said, "Gaming for millennials is what sports was once for their parents, we need to deep dive into the design and impact of games to choose the most appropriate ones for our children. Currently we are in the nascent stages of understanding the developing gaming culture in India. We need collaborative efforts from multiple stakeholders to ensure a positive gaming ecosystem."

SMM has been conducting 'Wranga Digital Parenting Workshops,' to raise awareness regarding online gaming, internet safety, cyber bullying or harassment and digital parenting. It aims at educating parents, guardians and their wards about online security and privacy as well as dealing with cyber criminals who target vulnerable tweens and teens. In Asian societies particularly India, in spite of a growing digital market, there is still a lot of misconception, misinformation and unawareness with regard to online privacy of gaming applications and their socio – psychological impact on minors. Hence, it is imperative for cyber activists to address the issue.
Copyright © 2022 Social Media Matters. All Rights Reserved.