Pratishtha Arora Online Safety 27 May 2019
While the charm of Facebook among the users is increasing proportionally the cases of false and fake accounts is also increasing.

To curb the menace, Facebook launched the third edition of their Community Guidelines Enforcement Report on 23rd May 2019. The changing points have been gathered from the last two quarters, significantly on adult nudity and sexual activity, bullying and harassment, child nudity and sexual exploitation of children, fake accounts, hate speech, regulated goods, spam, global terrorist propaganda and violence and graphic content. 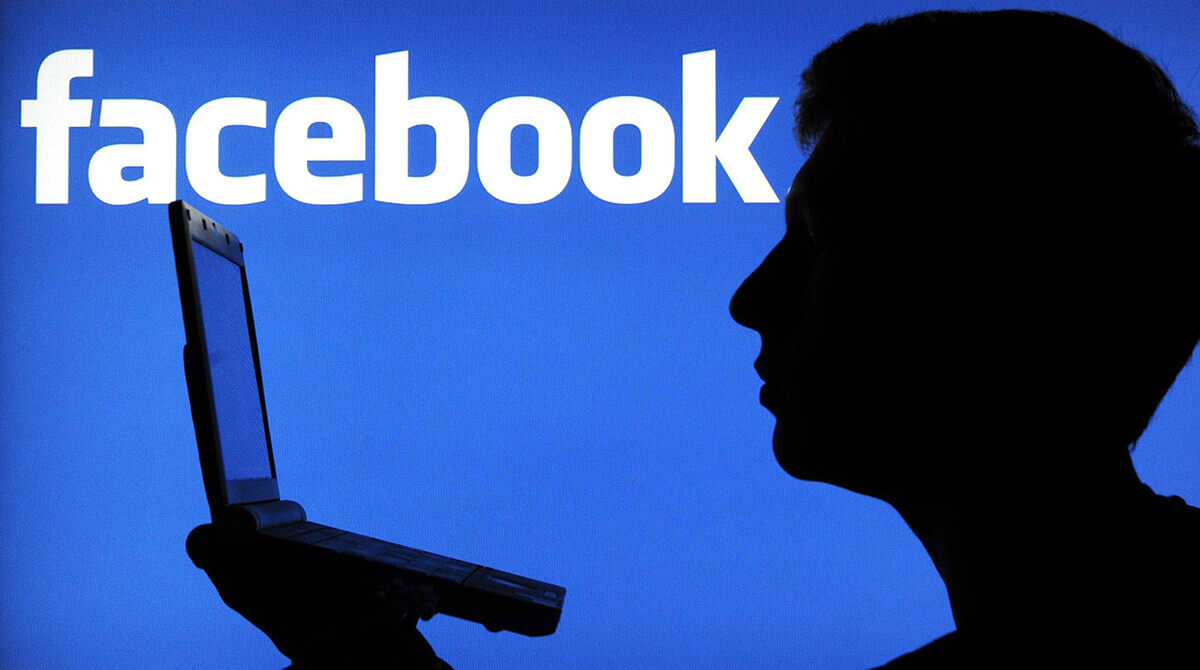 For the first time, the big giant has included data on appeals and content restored and data on regulated goods data points in their report. In the recent past, Facebook also had removed some of the fake accounts from their platform which resulted a downfall in big numbers. The report states that, a total of 3.39 billion accounts were disabled in the last two quarters i.e. Q4 in 2018 and Q1 in 2019. Apart from Fake accounts, insights on adult nudity and sexual activity policy was also studied. According to the report, for every 10,000 times people viewed content on Facebook, 11 to 14 views contained content that violated the adult nudity and sexual activity policy.

Content on hate speech, child nudity, fake accounts and sexual activity has just been terrifying. This has become an alarming state, as many have been affected from unrecorded and unreported acts in the past. Let’s ensure to bring the numbers down by start practicing it from ourselves.