#NorthEastMatters A Chat with Dipannita Sharma

Arnika Singh YOLO 07 July 2020
As part of our North East Matters initiative, Mr Amitabh Kumar hosted an Instagram Live session with Ms Dipannita Sharma, actor/model, on 4th July. It was an engaging and interesting discussion where various topics related to the journey of a person from the North East to Delhi and Bombay, and the accompanying experiences. Sharing some of the excerpts from this conversation; 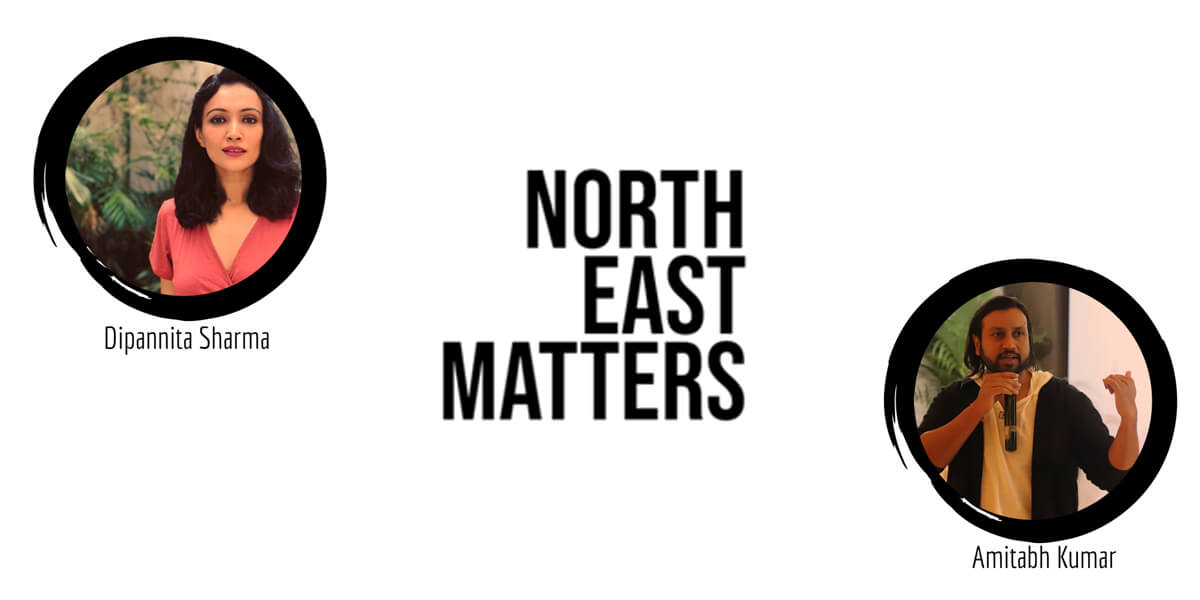 "Growing up, I thought all human beings were the same, and wanted the same things. It's only when you move out of your cocoon, that you realize that this is not everyone's perspective."

"My first shift was from Assam to Delhi, for studying Bachelors in University of Delhi. That's when I realized that very little is known about the North East - I used to get asked very strange questions like 'What kind of houses do you live in?'. I felt this was due to a general lack of awareness, which is changing now. There was also a lot of difficulty in finding rental accomodation for girls from the North East."

When asked about how art and culture bring the North East closer to other parts of India, she speaks about how the film industry with all its influence, has a responsibility towards this issue. The cinema should be more reflective of different cultures that exist within India, and there should be more inclusivity. This can be done by including more writers and actors from North East, so that more representation can be possible.

She also discussed the false notion of an “Indian” look, and how there is a need for the glamour industry and society in general to not glorify a particular look; rather the entire spectrum of features and skin types should be considered when speaking about beauty, and specifically casting in movies and advertisements. She talks about the need for ‘acceptance’ towards the North East, and for them to be viewed as much a part of the country as any other person.

The conversation then turned into a lighter mode, where Mr Amitabh and Ms Dipannita spoke about favourite foods from the North East and Mumbai, and various kinds of films.

It was a well viewed Instagram Live session, garnering about 350 views and 100 likes, and had many viewers from across India, asking various questions, which led the conversation in interesting directions.
Copyright © 2022 Social Media Matters. All Rights Reserved.