In any liberal democracy child rights are among one of the most prominent issues. Since, digital technology has revolutionized our everyday lives, hence, kids have also been exposed to the internet. 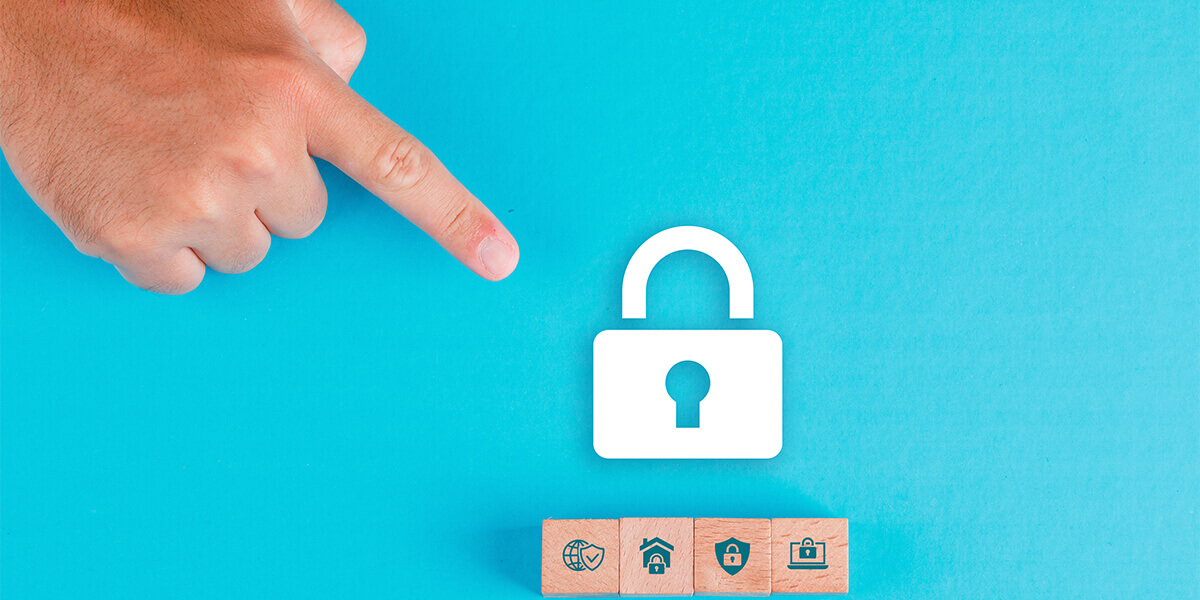 Children are one in three of the world's internet users. The UN Committee on the Rights of the Child has adopted General Comment 25 on children’s rights in relation to the digital environment.

According to Professor Sonia Livingstone, Professor of Social Psychology, department of Media and Communications at the London School of Economics said, “This is an exciting opportunity to make real the claim that rights apply online as offline, and it has been long in the making.” She further added, “In relation to the digital environment, it’s a game changer. The General Comment will land on the desk of every government in the world. It clarifies what the digital environment means for children’s civil rights and freedoms, their rights to privacy, non-discrimination, protection, education, play and more.” Livingstone pointed out, “It also explains why States and other duty bearers must act and, within the limits of 10,700 words, how they should act.”

In her blog on Media @ LSE, Livingstone further explained, “The State is accountable for the provisions of the UN Convention on the Rights of the Child (UNCRC) and it must report periodically on how it has met these obligations to the Committee as the treaty body. States are also obliged to ensure that all duty bearers within their jurisdiction meet their responsibilities to children’s rights – including businesses and others whose activities significantly impact on children.”

According to Livingstone, “A General Comment is an authoritative document which sets out how the UNCRC should be interpreted and implemented by States – in this case, in relation to the digital environment. Like the Convention itself, a General Comment must apply in wealthier and poorer nations, to governments of all political stripes, and for all children whatever their abilities or circumstances.”

Article 12 of the UNCRC is the child’s right to be heard in matters that affect them, and to honour this, the drafting team consulted children around the world, especially in the Global South. Children had a lot to say, and many insights to contribute, and these were carefully considered in preparing the General Comment. On behalf of the Committee, Amal Aldoseri, Olga Khazova and Philip D Jaffé (Prof. University of Geneva, Member UN Committee on the Rights of the Child, 2019 – 23) thanked the 700+ children from 27 countries for their consultation responses.

Asian countries like India must encourage dialogues and debates on children’s online privacy. In one of its judgments India’s apex court held Right to Privacy as a fundamental right. It said, “The right to privacy is protected as an intrinsic part of the right to life and personal liberty under Article 21 and as a part of the freedom’s guaranteed by Part III of the Constitution.”

According to UNCRC, Articles 12 and 13 state that, “All children deserve the right to voice their opinions, free of criticism or contempt.” So, the present-day cyber bullying targeted at minors needs implementation of stringent measures.

Children are vulnerable to potential paedophiles and hackers on social media preying on minors. The Articles 19, 32, 34, 36 and 39 as per UNCRC state, “As exploitation is usually achieved through violent means, protection from violence is critical for freeing children from exploitation. Sexual exploitation, another dimension of exploitation, is also prohibited, as an activity that takes advantage of them.”

Social Media Matters through its “Wranga Digital Parenting Workshops” has been conducting online discussions and seminars aimed at helping parents to cope up with the challenges of digital technology. SMM focuses on making children of all age groups develop cyber etiquettes in order to deal with internet security threats.
Copyright © 2022 Social Media Matters. All Rights Reserved.