Online gaming is no more an alien concept. There have been enough discussions regarding gaming toxicity, internet safety, etc. However, the new era of digital revolution is also experiencing the positivity of the online gaming industry. A lot of gaming apps improve the thinking ability, IQ, problem solving and creative skills among gamers. It is imperative to understand that video games aren’t just meant for hand eye coordination or entertainment. 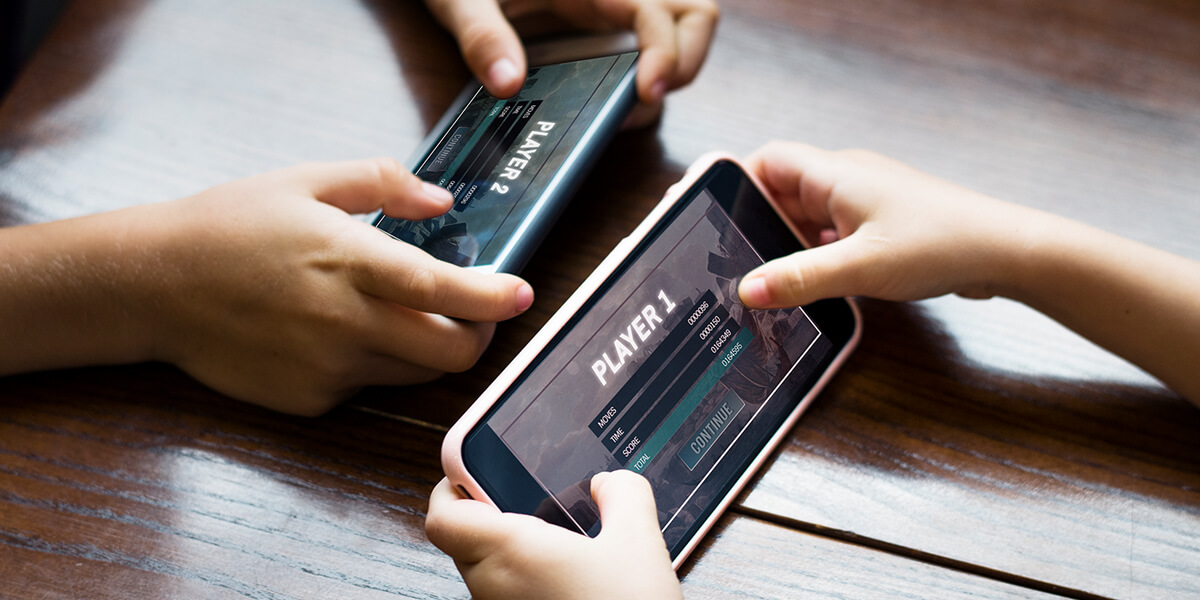 According to a research conducted by Max Plank Institute of Human Development, Germany, gaming has the ability to improve quality of life for specially challenged children. The data revealed playing different video games increases grey matter, or the size of your brain. As per a report by Spectrum News, 1 in 100 Indian kids under age 10 have autism. The estimate for neurodevelopmental conditions is about 10 times higher than the 1.3 percent reported in India’s 2011 census. Hence, video games could be helpful for autistic kids.

Gaming teaches real – world problem solving skills not just to children but adults as well. Players in SimCity construct their city and then have to plan ahead for different events. It could be something man made, like making adjustments to street planning to help with growth. Sometimes more life-altering natural events such as hurricanes or tornadoes occur. SimCity teaches planning and resource management on the most basic level, making it a great game for both kids and older players.

A study from University College London and Queen Mary University of London reported certain games can increase the player’s cognitive flexibility. The research was based on the results of psychological tests taken by participants after playing either Starcraft or The Sims for 40 hours over two months’ time. Researchers discovered participants who played Starcraft made noticeable gains in their performance on tests.

According to a study from researchers at the University of Iowa,681 people over the age of 50 and ultimately found that playing Road Tour for 10 hours stalled the decline of some cognitive skills. Games such as RLCS X Rocket League Esports are helpful in mind coordination. The final championship was recently held on January 17. Also, viewing Esports is no less than watching a test match with its live gaming experience.

Games such as Dance Revolution and the Wii Fit are prime examples of exergaming. This also applies to more recent mobile games such as Pokemon GO, which sees kids getting out and active in the real world while playing the game. With exergames, it’s possible to do a moderate 30-minute workout from the comfort of your own home anytime you want.

At the American Pain Society’s annual meeting in 2010, researchers from USC and the University of Maryland both reviewed cases where video games were used as effective methods of pain relief. Games which placed an emphasis on virtual reality reduced anxiety and physical pain brought on by chronic illnesses or medical procedures. Burn victims undergoing treatment reported a 30 to 50 percent drop in the pain they experienced.

A study performed by researchers at the University of Rochester discovered that first-person shooter games made gamers more receptive to different shades of color.

Dr. Debbie Rand of Tel Aviv University conducted a study designed to find a more effective and affordable way to help patients regain their movement and speech after having a stroke. According to the research those patients who played video games improved their hand strength and arm movement.

Any activity which engages your brain in some way is good practice. The stereotypes around gaming are starting to diminish. In case of children parents need to step in. Video games need to be played with moderation in order to maintain their mental benefits. The gaming passion among kids can be channelized into creativity and innovation with guidance from parents, mentors and online activists.