Tanushka Tiwari Online Safety 09 December 2019
We are no strangers to the safety issues that our cab services suffer from. In India, uber is very much in sight and seen as one more possible threat to its customers safety. Raising issue have not been a delusion to anyone across the country.

US-based ride hailing app Uber has recently a couple of months back said, it’s users in India will be able to call it’s 24.7 safety helpline to flag issues like misbehaviour, disputes with the drivers or break-downs during ongoing ride. 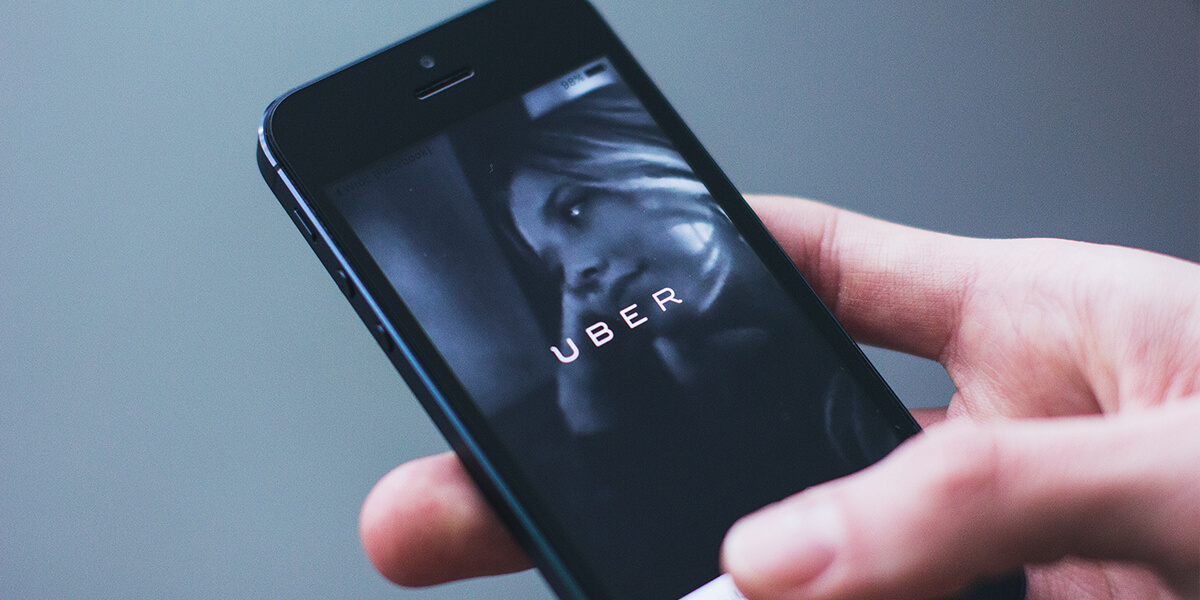 Uber has been speaking up about the sexual violence and has also released its Safety Report.

SUMMERISED STASTISTICS FROM THE REPORT

In its report, Uber repeatedly attempted to contextualize the number of sexual assaults as a percentage of total rides, saying from the start that 99.9% of rides occur without incident.

The report included information on the reporting party and the accused party and claimed riders account for 45% of the accused parties of sexual assault incidents. The report said "drivers have a right to have their experiences told, and we have a responsibility to stand with them."

The other four categories of sexual assault defined by Uber — including non-consensual kissing, non-consensual touching and attempted rape — did not detail whether the reporting parties were victims.

Uber in India, is quiet famous among its population and is known for the ease rides. Of course but like every system in India this too has is negative setbacks and the sexual offences and violence are the one widely known.

Accessibility to high speed internet, feasibility to stay connected and working of these modern service providing apps has largely increased in past half decade. And as India moves rapidly toward to what we like to call developed nation, individual safety is as tricky here as much as complex it is to look into the matter and bring it to justice without delay.

With the growing India in its developments it is also growing with population to their concern for safety. Wide population in need of new hi-tech services, without a doubt need a wide web management for successfully being operational.

Uber, despite various concern has been keeping its people’s faith and helping a large chunk in day-to-day life. Yet, to address those handful of issues have been rising day and night, literally is seen as a priority. Uber in India well maybe a foreign company, it is still hugely ran by Indians, obviously.

Working in such a large sphere like India, management has never come easy, well accompanying the other factors like the place where it is working, what people it consist of, mind sets (matters always, when in India), corruption, etc.

It still needs a lot of execution monitoring, an investment is needed, because sometimes a tempting offers are hard to not work for.

Women’s safety is again an issue, may be the company has been developing with its features, but surety that even after the driver’s check who is actually is behind the wheels, the plot needs to have controlled. It then thus is a thing to think about.

For the matter as I speak about, uber has been increasing its safety measures, its reach to different varying locations, in-built app mechanisms and now it seems it needs to make a big shift by improving its QUALITY too!!

The list of complaints in no short neither hidden. With the help of online media facility, Uber’s twitter handle is full with it the changes its customers demand, their upsetting experiences with the ride, better safety mechanisms, etc.

I believe quality improvement can bring about a great change to all the root concerns. With the new features and requirement like carpooling, fare split, ride location sharing; safety emergency is the necessity.

India is a huge country with everyday increasing need of services along with the technology. And then technology, in physical or virtual form, has to go together with the SAFETY, a prime motive.